Ethereum 2.0 Stakers Sitting on an Unrealized Average Loss of 55%: Report

The market downturn hasn’t been kind to the Ethereum 2.0 stakers. 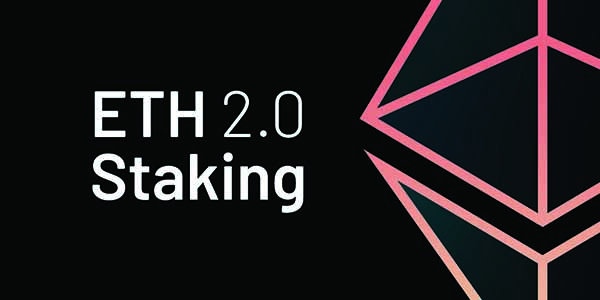 However, a vast majority of Ethereum 2.0 stakers are now firmly underwater on their position. The unprecedented declines in Ethereum’s price are to blame since the asset is down by over 75% from its peak of $4,800. As a result, 75% of stakers are currently underwater.

Staking essentially requires crypto investors to lock up their tokens over a certain period of time. In the case of Ethereum 2.0, the ether holders are required to stake a minimum of 32 ETH to the deposit contract, which has witnessed a consistent inflow of coins. In fact, over 62% was deposited before the November 2021 market ATH, while the remaining 38% was transferred after.

The slow-down in ETH 2.0 deposits is also noteworthy. According to Glassnode’s latest report, there were 500-1,000 new deposits of 32 ETH per day throughout 2020 and 2021. Following the market downturn, however, the weekly average number of deposits has fallen to just 122 per day, the lowest to date. Another factor that can be attributed to the slow-down is the poor rate of profitability that ETH stakers are facing.

One closer look at the 2.0 deposits shows that the ones in profit were made in January 2021, when the spot price of the crypto was under $1,000. The analytic firm revealed that only 17% of the ETH deposits made it to the profit category.

As far as the Merge is concerned, Ethereum is one step closer to the long-awaited move to a proof-of-stake (PoS) blockchain. It recently completed a major Merge trial on the public test network Sepolia. The final trial will take place on the Goerli testnet over the next few weeks.

Home Markets Trade Wallet Profile
We use cookies to enhance your experience, analyze our traffic, and for security and marketing. By visiting our website you agree to our use of cookies. *Read more about cookies*
I accept