Twitter failed to provide sufficient information to Elon Musk related to spam bots on the platform, as they had agreed. 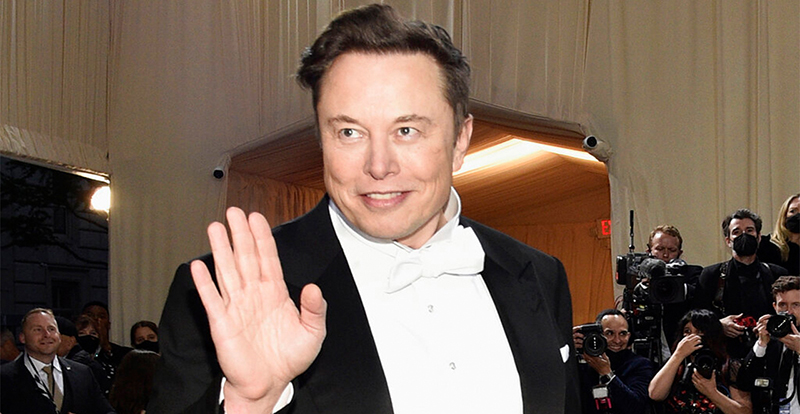 Tesla and SpaceX CEO Elon Musk has backed out on his deal to purchase Twitter for $44 Million.

- In a filing on Friday, the CEO stated that Twitter hadn’t “complied with its contractual obligations” to him, as detailed in their Merger agreement on April 26th.

- One such requirement was that Twitter provide him with all information he required for business purposes related to the transaction. Specifically, he sought information related to the prevalence of spam bots and accounts throughout the social media platform.

- Musk put the deal on hold in May after Twitter released an estimate that 5% of the platform’s accounts were fake. “Twitter deal temporarily on hold pending details supporting calculation that spam/fake accounts do indeed represent less than 5% of users,” he said.

- The letter details how Musk had requested specific pieces of information from the platform multiple times but was never given satisfactory answers to clarify the prevalence of spam accounts.

- Information the platform did provide “has come with strings attached, use limitations or other artificial formatting features, which has rendered some of the information minimally useful to Mr. Musk and his advisors,” according to the filing.

- The termination may not go over smoothly, however. The original merger agreement included a provision allowing Twitter to force the billionaire to complete the deal.

- The $44 billion deal to purchase Twitter was originally backed by Binance CEO Changepeng Zhao, but only so long as he went through with it.

Home Markets Trade Wallet Profile
We use cookies to enhance your experience, analyze our traffic, and for security and marketing. By visiting our website you agree to our use of cookies. *Read more about cookies*
I accept